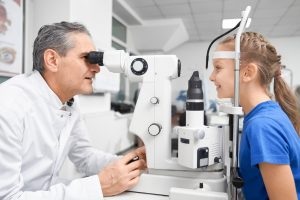 There is an old saying that goes like this, “A stitch in time, saves nine” – in a nutshell, what this means is to get in there early and do something about it before the damage is done.

Never has a saying been more appropriate to use than in the case of getting your child’s eyes tested at an early stage.

You see, the back inside layer of the eye, which is called the Retina, is just like the film of a camera (before the introduction of digital cameras). If the film is damaged in any way, then no matter how good the camera is, the picture will be no good. 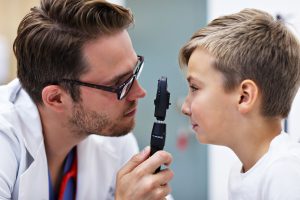 In a similar way, the Retina is just as sensitive and requires proper stimulation from light from an early age in order to develop properly. The Retina of a child will develop from birth and if there are any issues, they will need to be addressed between the ages of two and seven years of age, if the vision is to have any chance of improving.

The Retina which is the film-like sensitive layer of the eye is similar to the outside layer of an onion. It is only about 0.2 of a millimetre in thickness and very fragile. The most important part of the Retina is called the Macula, where practically all our central vision comes from.

It is essential that this area (the Macula) is stimulated by light for the proper development of the Retinal Cells and should early intervention not happen it is practically impossible to rectify at a later stage.

So, to keep it simple – Get your child’s eyes examined at an early stage, for “A stich in time, saves nine!” 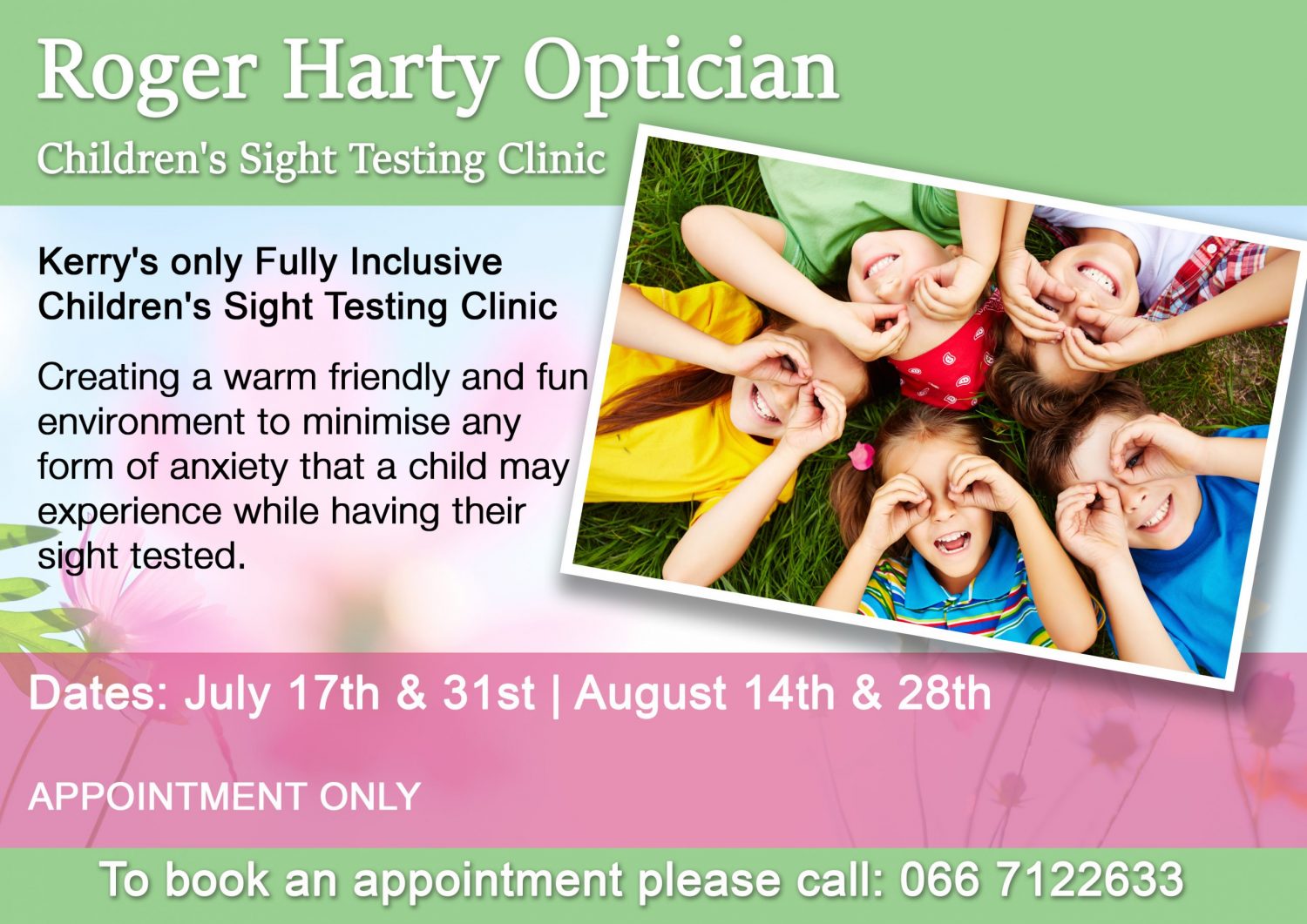