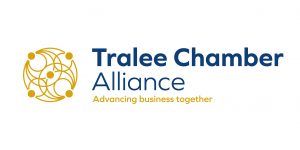 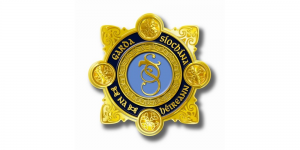 In a joint-initiative the Gardai based in Tralee Garda Station and Tralee Chamber Alliance, today announced plans to further develop the Cluster Gardai programme that was first launched in Tralee in mid-2019.

The Cluster Gardai programme, which was trialled in 2019 saw dedicated community Gardai assigned to support the business community in ‘clusters’ throughout the town. Today this programme is being announced as a permanent system in Tralee and will see the support from new dedicated Gardai expanded to assist daytime and for the first time the evening-time businesses.

The programme has developed a number of key measures supported by the Retail Team and the newly formed Night-Time Economy Team in Tralee Chamber, working directly with the Gardai in Tralee.

The programme will have dedicated Cluster Gardai assigned to seven zones in the Town centre and Manor West who not only will be visiting businesses as part of expanded and targeted patrols, but now will also be working directly with the business community on a number of initiatives including online training sessions on crime prevention measures and tailored supports for businesses in Tralee.

Speaking at the launch Sandra Rusk, Chair of the Retail Team in Tralee Chamber said, “When it was first launched the Cluster programme barely had time to bed in before Covid hit. We want to take this opportunity to thank the Gardai for all the work they have done over the past year in keeping the county safe. We look forward now to working with the Gardai in supporting the retailers in Tralee.”

As part of the measures, expanded uniformed patrols in the town centre will take place between the hours of 12pm-6pm and 8pm-3am daily, along with the development of a new privately owned CCTV database to support the existing public CCTV coverage of the town.

Along with the expanded evening patrols to support the Night-Time economy in Tralee, there will be a roll-out of several new and existing campaigns to improve the quality of the night-time experience for Tralee. These measures will include an expansion of the successful See-Something, Say-Something campaign throughout the bars in Tralee, and the introduction of ‘Operation Safe Home’ for a safer summer.

Speaking at the launch Sergeant Tim O’Keeffe outlined “The new Safe Home campaign will be operated with the vintners throughout Tralee to help customers who walk home at night to be more visible and will be part of our wider campaign to make sure people have a safer summer when they are out enjoying themselves in Tralee. We will be working with all the pubs, restaurants and taxis throughout the town in the coming weeks so people can enjoy their nights out in Tralee even more.”

Commenting on the launch, Aidan Turner Sub-Chair of the new Night-Time team in Tralee Chamber Alliance said “Over the past number of weeks, as we work towards a full reopening, the Retail and Night-time teams in the Chamber have been working directly with the Gardai to put in place new policing measures. We are honest enough to recognise where we need to improve things in the town and we are doing something about it.”

Ken Tobin, CE of Tralee Chamber said “Relating to anti-social behaviour, and in particular in public areas in the town and in areas such as the Town-Park and Walkways, the Gardai and ourselves will be adopting a Zero-Tolerance approach. We will be working with Kerry County Council and the elected Members in the Tralee MD, to enforce the by-laws in relation to alcohol and drug related issues. When we say zero-tolerance, we really mean it, we have a really nice town and we intend keeping it that way. We will also be looking to the public to help us take on a new approach, if there is something you don’t want to see happening in your town then report it. The tools are there, and the Gardai have given us the firm commitment that reported incidents will be dealt with.”

Mayor of Tralee, Councillor Terry O’Brien welcomed today’s announcement “Having our business community working hand in hand with the Gardai and the Elected Members in such a proactive manner is an incredibly positive sign for the town. As the town reopens and we head into the Summer months we have a massive opportunity to showcase ourselves, lets stamp out any anti-social behaviour and let’s keep the town safe and welcoming by day and night for everyone.”

Over the coming weeks the programme will be rolling out through the Chamber to every businesses within the town centre, with the Cluster Gardai calling into to meet business owners directly to exchange contact details, and the new patrols in the town centre starting immediately. 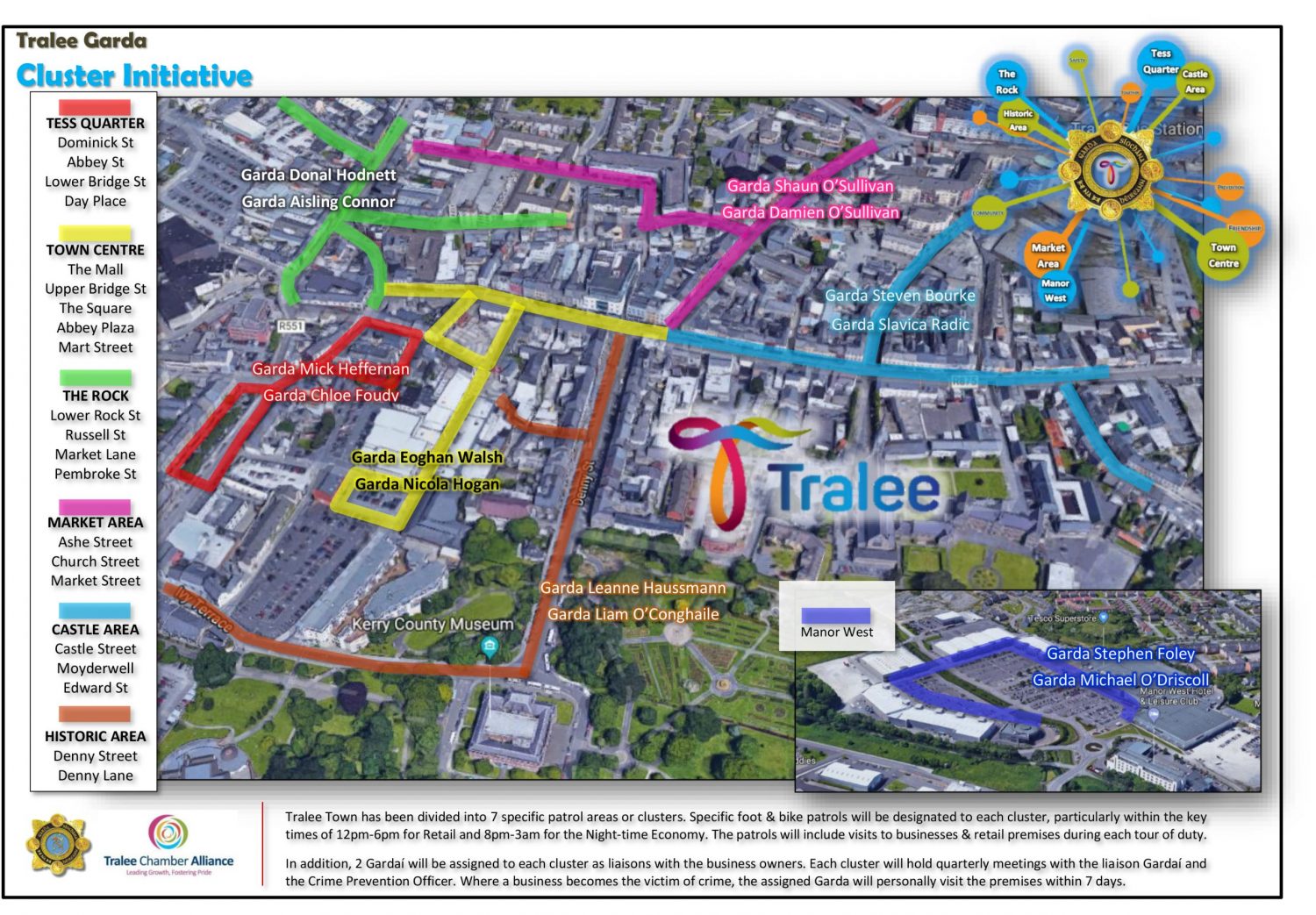