James Brosnan from Ballybunion, Co. Kerry, won the prestigious Ryle Menswear Best Dressed Man at Listowel Races today (Thursday 22nd of September). Resplendent in a forest green tweed suit with fetching yellow tie and Chelsea boots, he won a customised, bespoke suit from Ryle Menswear valued at €1,000.
First runner up was Ted Kelly from Youghal, Co. Cork in a very fashion forward 3 piece suit with dicky bow. Ted was at the races with his son Paddy – who was equally dapper. He who won a pair of bespoke shoes from Ryle Menswear Tralee. Second runner up was Patrick Courtney from Killarney who looked dashing in a three piece grey suit with matching coat and he confessed he had some help putting his look together from his sister – who is a celebrity stylist in London. He won a bespoke shirt from Ryle Menswear Tralee.
Judged by the always very stylish Nathan McDonnell, thousands of sharp dressed men, proved they could give the ladies a run for their money in the style stakes!
Tomorrow the ladies take centre stage with the McElligotts Kia Best Dressed Lady 2022. First prize is a trip to New York with €1,000 spending money. There are also prizes for most creative headpiece and contemporary outfit. Judged by Bairbre Power and Aoife McNamara, organisers advice anyone who wants to catch the eye of the judges gets to the course early !
For more follow @listowelraces
All photos are by JK Photography 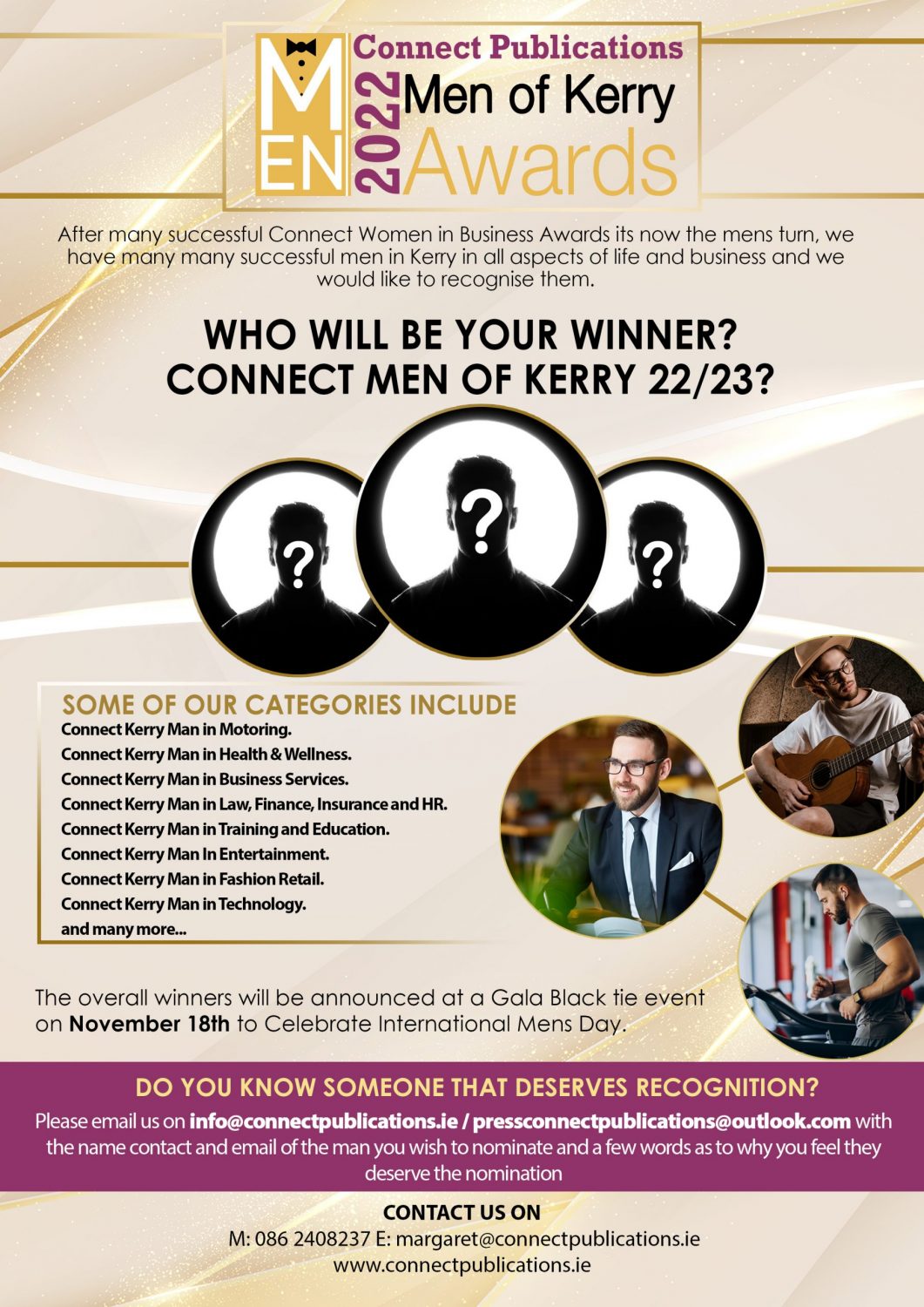 Brush n Blush have some exciting news! The Launch of their very own Hair Extensions