Jack Patrick Healy needs no introduction to most of us in the Kingdom with his superstar persona, costumes and natural talent to entertain but here I get to really find out what is the drive behind his life in music.

Please do tell us all how you got started in music here in the Kingdom?
At 28 years of age, I am delighted to say I am now celebrating 21 years as a professional musician in the entertainment industry. At the tender age of 7, my father, Gerard ‘The Singing Jarvey’ Healy took me along to his local performances where my talent and enthusiasm for music & entertainment were showcased no end. I was forefront as his eldest son and exposed to audiences from around the world at and age where I (now feel) was perfect. Looking back, those gigs were the platform on which my confidence and education the world of entertainment was built. 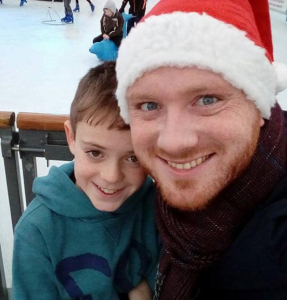 Your talent has entertained so many across the county and now across the pond too! How did the move to London come about?
The move from The Gap of Dunloe to London was presented more times than I’ve had hot dinners. I always loved musical-theatre, drama and life on the stage. Due to my complexion as a fair-faced ginger boy, I was never going to be holidaying in the Costa! London always held a special place in my heart, even as a teenager I felt it was ‘home’ for me. After developing ‘The Grand Piano Bar’ (formerly known as The Liquid Lounge) at the Killarney Grand, I fell in love and got engaged to a very special person, namely Emma-Jane O’ Leary from London. She was my primary reason for moving to England’s capital. Since then, the tide has turned on our relationship but we remain very much best friends and Emma is a wonderful source of support to me through turbulent times in London. 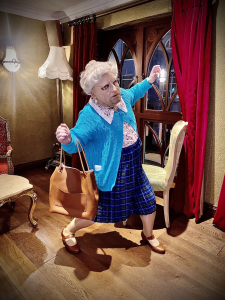 You have been an amazing advocate for mental health, how has music helped you?
Music hasn’t helped me, as such – but the gift I bring as a musician has afforded me opportunities to share my pain with audience members. Mental health is a very curious ‘term’, Lisa. I’m still not sure what it actually defines but I know, being part of the definition that, I am 100% in the category. If I can answer this question in the form of describing a situation and it helps even ONE person – then I feel I’ve answered it correctly – here goes! I remember feeling suicidal in London after my relationship with Emma came to an end. It didn’t end on bad terms in any way. In fact it was primarily down to the fact that I was gay. We had wonderful times, fantastic memories and irrepealable moments BUT now it’s time to face the roses! My late brother, Thomas was killed in a car accident in Killarney in 2021, but HE was the one who thought me more about myself, he thought me how to be ‘ME’. When I witnessed the groups of people laughing, jeering and making sly comments about my sequin-styled costumes, Thomas was the one who said ‘They’re jealous because they all look the same’, or ‘They’re awkward because they don’t stand out like YOU’. That boy, in 14 years, gave me the strength to keep going, long after he was gone. So, has music helped? Not really, but my life in music has. The word ‘life’ being principal.

We are all anticipating the next gigs you will announce back here in the kingdom! Have you any plans?
I have a few tricks up my sleeve and even more magic under my hat, but, at the moment I have no announcements for performances in Kerry. I have returned to The Killarney Grand on
occasions which have proved a fantastic success. In addition to this I have also flown home for special events such as my best friend’s wedding, (Julie-Dan Tim (O’ Sullivan)) and the annual Halloween Party at The Killarney Grand where I appeared in a tartan skirt, blouse and grey wig as ‘Mrs. Doubtfire’ – a tribute to the late, great and very much influential – Robin Williams.

Where can people watch and follow your journey and get in contact with you?
I suppose I would be considered in some ways as an ‘influencer’ when it comes to social-media. I love to watch people live my life vicariously through my posts. Having lost my beautiful brother, Thomas, people are very interested and affected by how I respond, report and document parts the different sectors of my life. Death comes to all of us, it is the only thing that is certain in this world. If people want or wish to follow my path and journey, they can log onto FACEBOOK. I am also on Instagram and TikTok but not as frequently. Simply if you ever want to find out what’s happening in the world of ‘Jack Patrick’, just search me on Google – it’s all there! 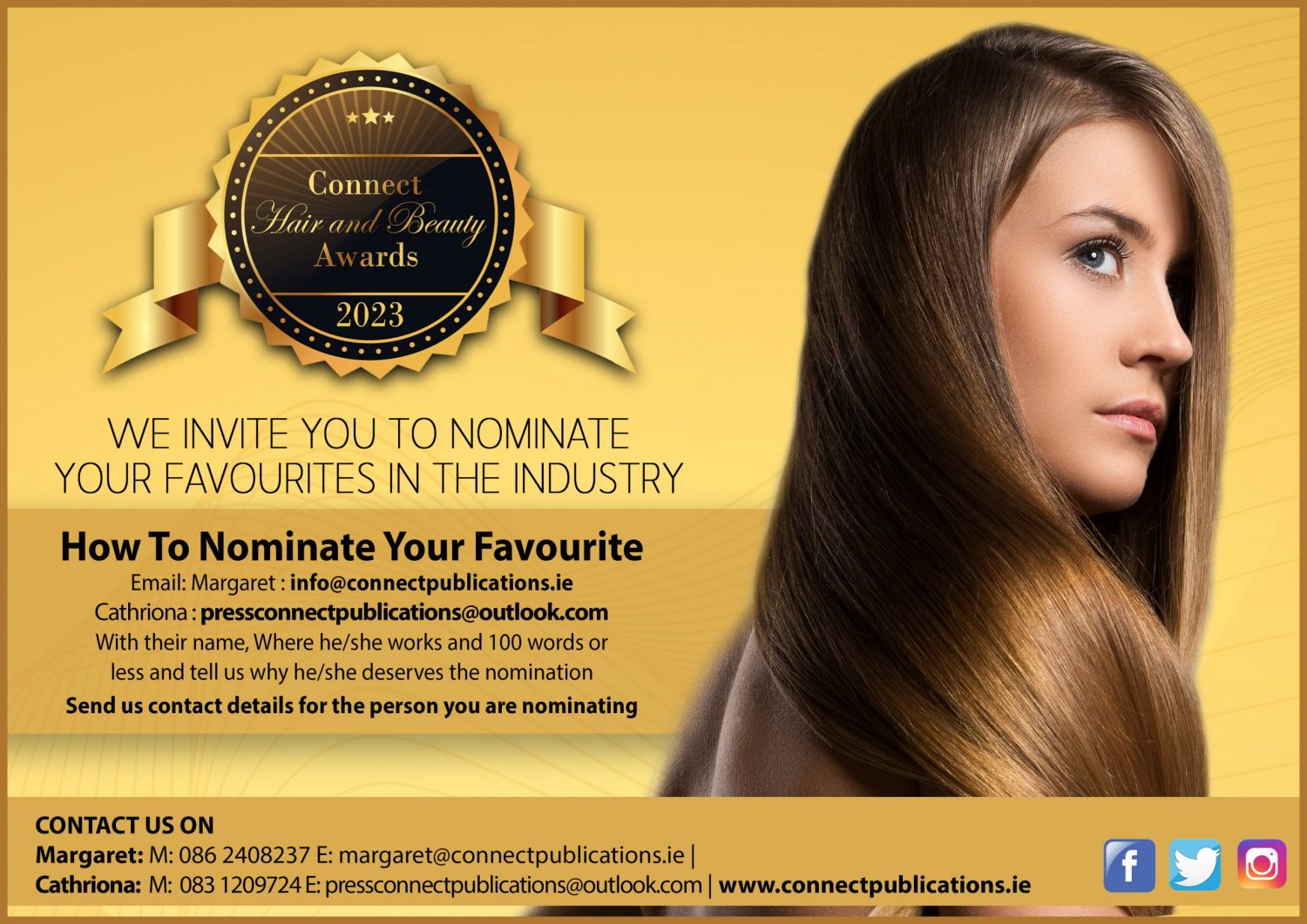 Keeping on track on the run up to Christmas and over the Festive Season !